There is no such thing as a tough brain. Neurofeedback is quickly becoming the preferred treatment to reverse the signs and symptoms of single or multiple concussions or TBI’s.

Some people are much tougher than others, but there is no such thing as a tough brain. If the brain is allowed to heal itself after a concussion or TBI, about 80% of people resume normal functioning within 7-10 days. Another 10% return to normal functioning within 90 days. 10% of people will develop life-long symptoms which can wreak havoc on your internal and external world. If you are still experiencing any of these symptoms 90-days after a concussion, we can help.

If the brain is re-injured before it regains physiological balance, the chance of long-term symptoms and functional decline is raised exponentially and the effects, although sometimes immediate, may take multiple years or more to fully surface.

Traditional concussion management is ideal for the 80-90% of cases that return to normal functioning within 90 days. If you are still experiencing symptoms 90 days or more after a single or multiple injuries, we may be able to help.

Your brain is the master organ, responsible for every thought, action, emotion and decision you make. If it is not functioning properly, you are not in good health. We use a multi-faceted approach based off our own Neurofeedback and Biofeedback research, evidence based lifestyle changes, and supplementation to get your brain back on track, usually in less than four-months. We will not try to medicate you, or mask your symptoms, but rather treat the underlying physiologic, metabolic and hormonal dysfunctions holding your brain back from full recovery. 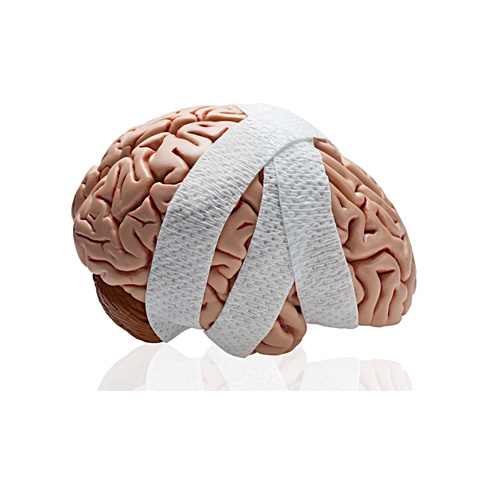 What is Different about Carolina HealthSpan’s Programs?

If I feel so terrible, why were the results of my CT scan or MRI negative? CT’s and MRI’s are regularly negative because they are focused on finding bleeding, or fracture, and do not measure brain function. Using our functional imaging equipment, we are able to find signatures of brain injury, identify the dysfunction and rebalance and rewire the brain to function optimally again. Whether you have had a single injury from a car accident or from 13 years in the NFL, our programs have shown clinically and statistically significant reduction in symptoms and increase in quality of life.

CUT THROUGH THE CONFUSION

A concussion is categorized as a mild traumatic brain injury (mTBI), and is usually a closed head injury rather than an open one. Head injuries in sports are usually referred to as concussions rather than Brain Injuries because it sounds less damaging. A concussion can occur from a blow to the head or body, or sudden cease in movement causing the brain to “shake around inside the skull.” There is an immediate metabolic reaction with normalization from minutes to 10 days (see image). There is also a physiological reaction in both brainwave connectivity and power, which usually returns to normal functioning within 45 days. You do not need to lose consciousness to sustain a concussion.

As of 2015, Post Concussion Syndrome (PCS) is now referred to as “Mild Neurocognitive Disorder via Head Trauma.” However, you will still hear PCS being used inside and outside the medical community. The condition is defined by the persistence of symptoms initiated by the TBI for weeks or months after the initial injury. Traditional treatment methods are aimed at maintenance of specific symptoms. Neurofeedback, treats the core of the problem which is the remaining brain imbalance in both connectivity and power.

Chronic Traumatic Encephalopathy has been all over the news recently because of the high percentage of former NFL players who have been diagnosed with the disease after autopsy. CTE is a progressive, neurodegenerative disease which develops after repetitive brain trauma. CTE is not only found in former NFL players. It has been found in children as young as 17 years old. The disease is characterized by a set of clinical criteria as well as the presence of P-Tau tangles in various brain networks. Currently the disease is only diagnosable via autopsy. Symptoms from CTE can develop years or even decades after the last injury and can be both cognitive and behavioral. General symptoms include memory loss, confusion, impaired judgment, impulse control problems, aggression, depression and irritability. Although there is no FDA approved treatment for CTE, we have found with individuals who display CTE like symptoms that Neurofeedback can help reduce the severity of associated symptoms and increase functional connectivity, repairing cognitive function, and increasing quality of life.

TBI or any continuation of the symptoms from a single or multiple concussions may look like an invisible disease, but for those suffering with the symptoms it could not be more real and debilitating. Traditional treatment involves rest, vestibular, ocular and physical therapy, medication and psychotherapy to treat the symptoms. Although we support the traditional recovery process, in many cases these approaches do not approach the core problem or repair the entire physiological dysfunction. 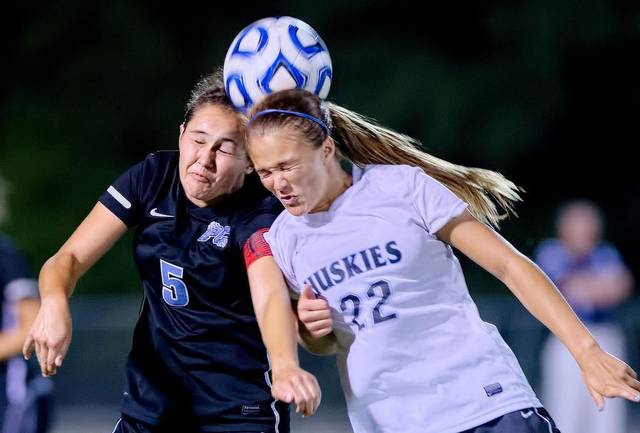 The core problem is an ongoing brain imbalance, seen through functional imaging such as a qEEG. Slowed connectivity and power imbalances correlate to cognitive and behavioral symptoms and can be rebalanced through Neurofeedback.

How is this accomplished???

At present, there are 27 peer-reviewed studies showing Neurofeedback’s efficacy in the treatment of TBI of various forms with various populations.

Study performed by Carolina HealthSpan Institute & other Neurofeedback clinics nationwide. Results were presented at the 2017 annual AAPB (Applied Association of Physiology and Biofeedback) in March, 2017. Paper is going through peer review process for publication in 2017.

Neurofeedback in a population with TBI & ADHD

Neurofeedback in a population of Veterans with both TBI & PTSD

Regardless of the onset of injury, Neurofeedback can help.

Our goal is to safely and effectively optimize your health in the most efficient manner using trusted and advanced solutions.

Your outstanding experience at Carolina Healthspan Institute is at the center of our healthcare model. Experience the benefits that 30 minutes or more with a physician can mean for your health. 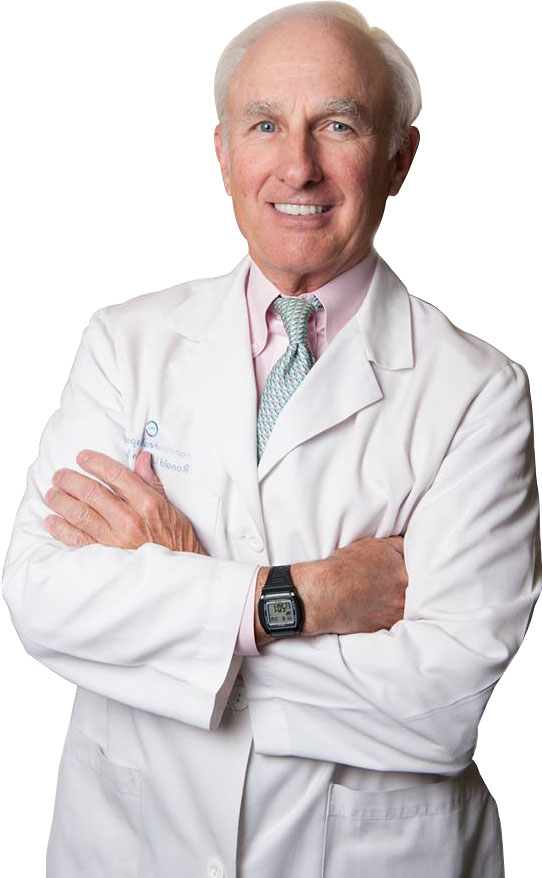